Played on the Cranbrook Carillon in Michigan on July 3, 2016

We are now at the Kirk in the Hills, where we just played one concert and are waiting to play a second following the church service. Our program for the first concert included Ave Maria by Astor Piazzolla and the Prelude and Claire de lune from Suite Bergamasque by Claude Debussy. Playing the Ave Maria here was especially nice because the high bells really sing out on this carillon, and with so many bells (77 to be exact!), it is perfect for playing duets!

That is it for now! Check back later for more about this concert! 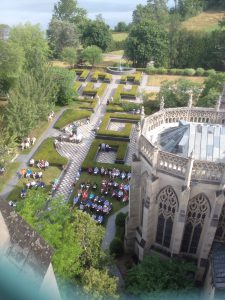 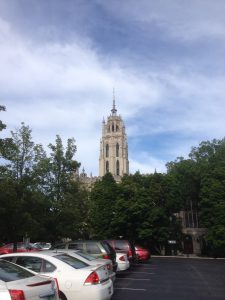 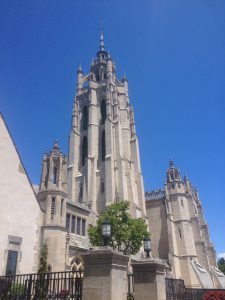 Here is a quick video excerpt of our concert on the two-octave carillon of Plainfield United Methodist Church: an improvisation by Jakob!
Plainfield 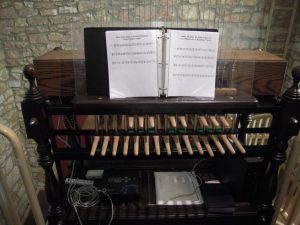 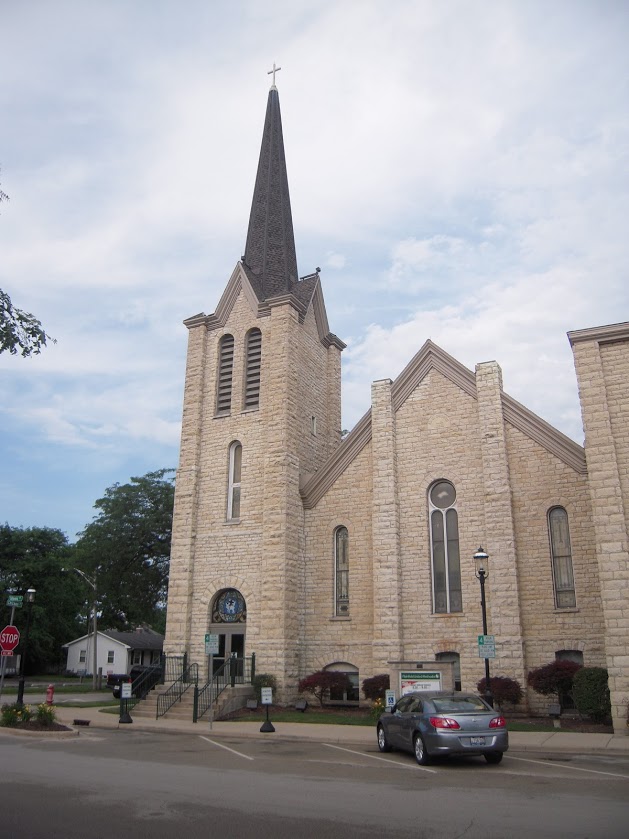 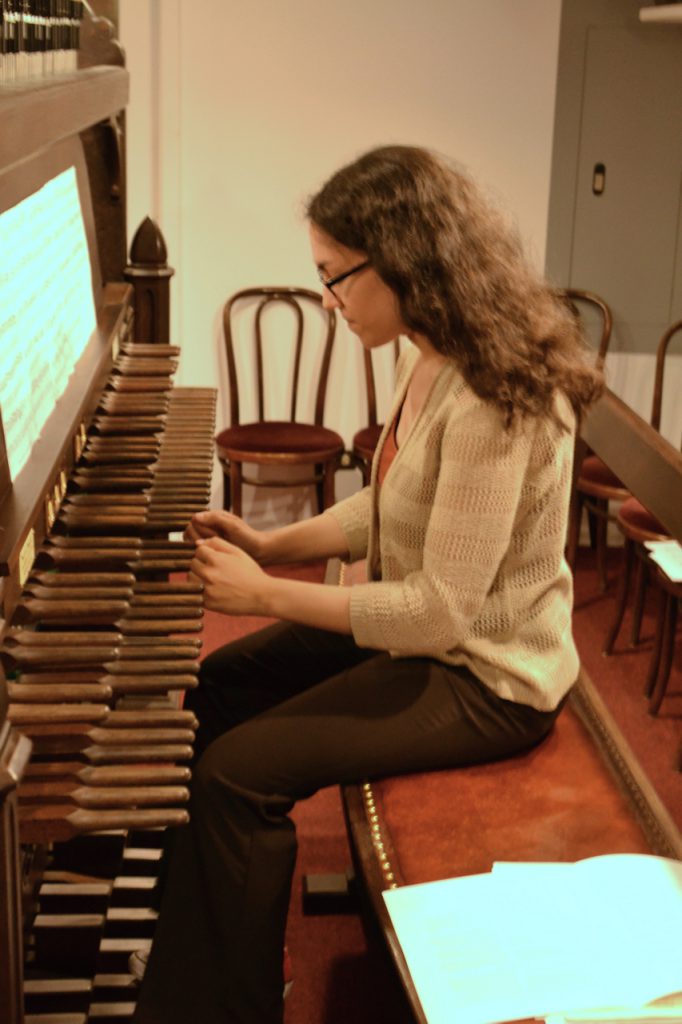 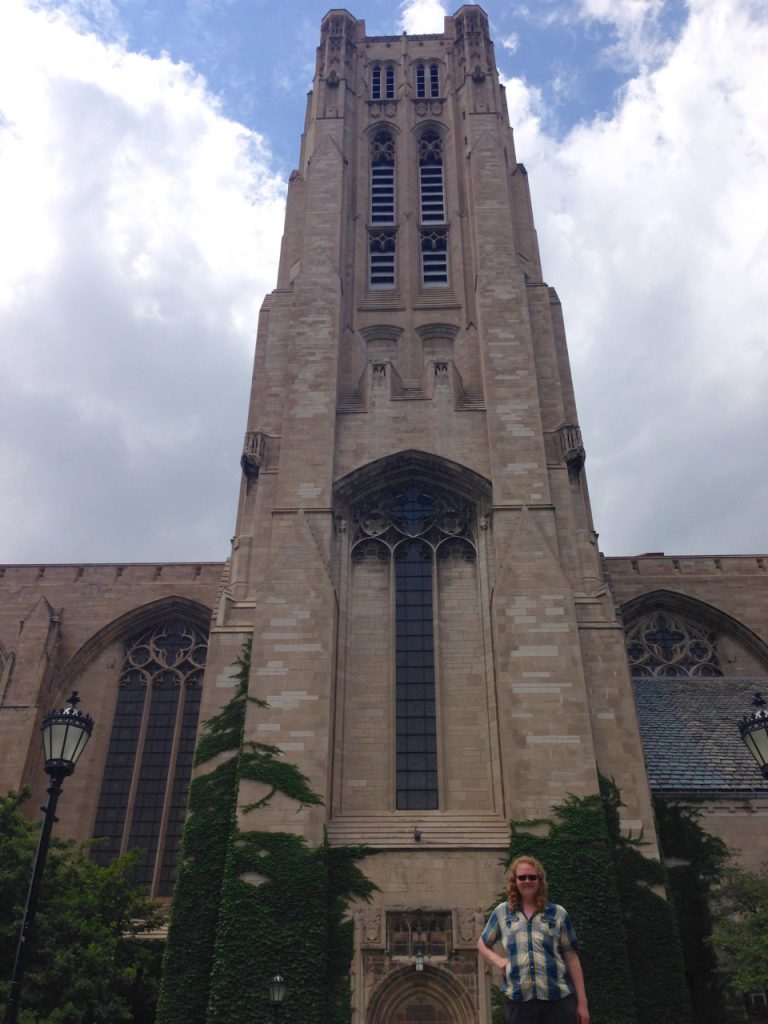 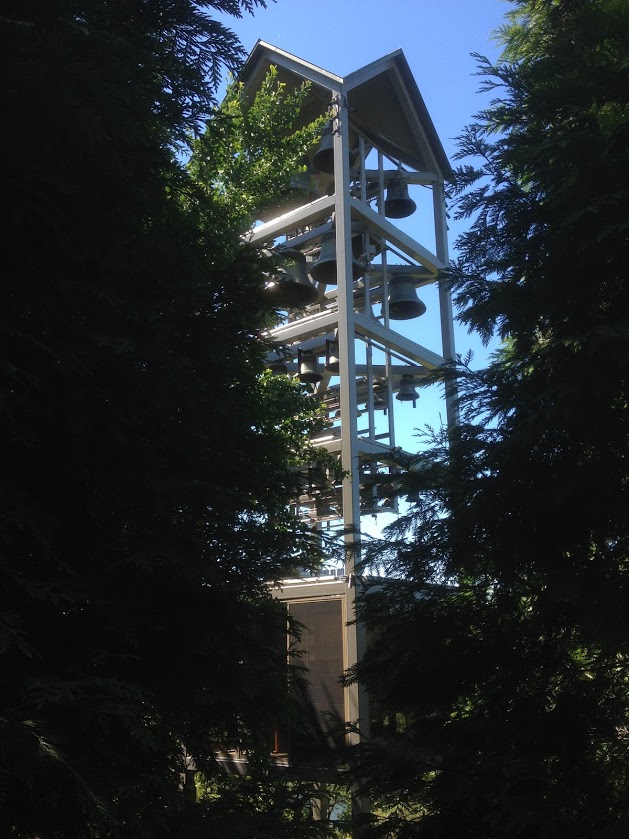 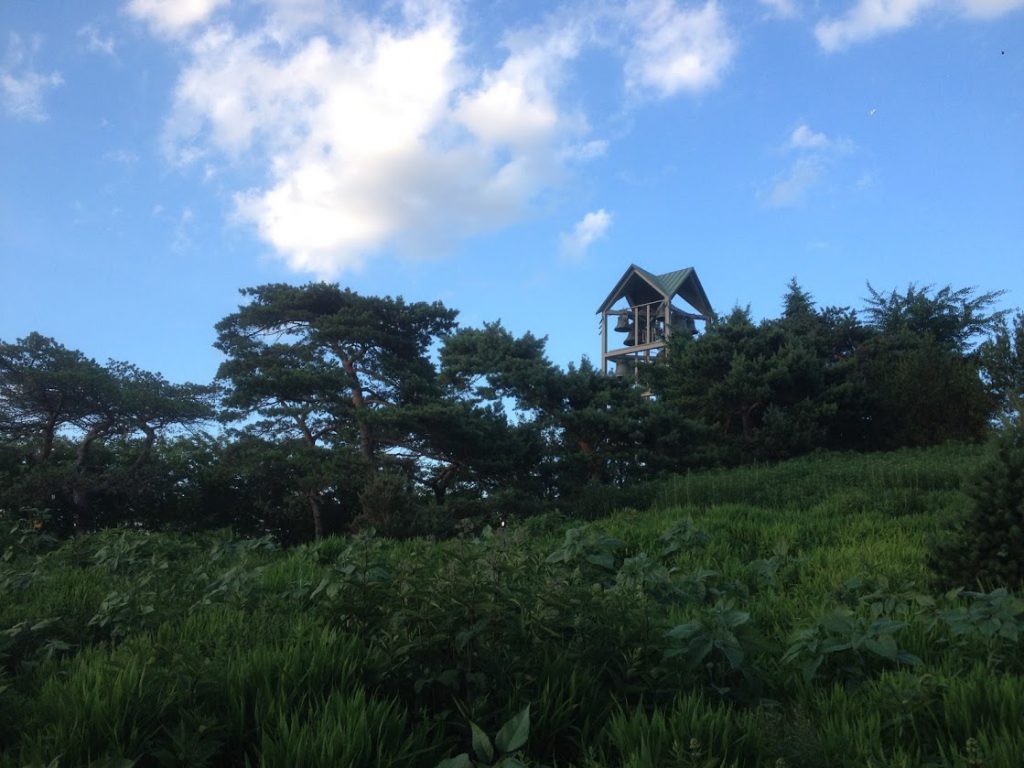 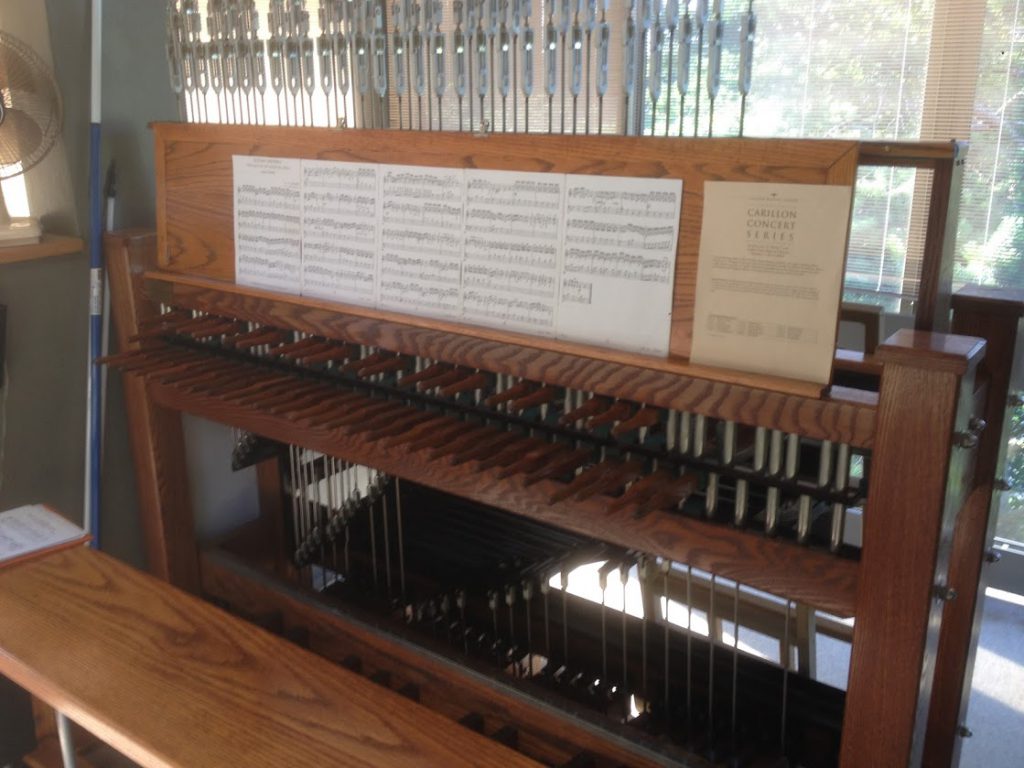 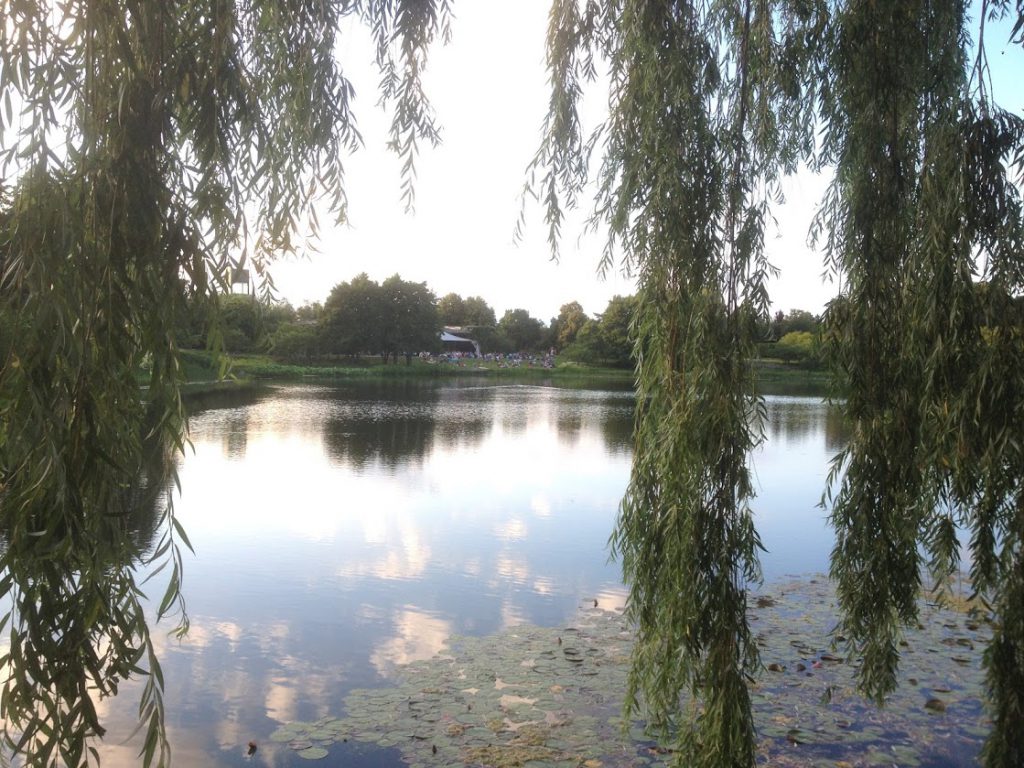 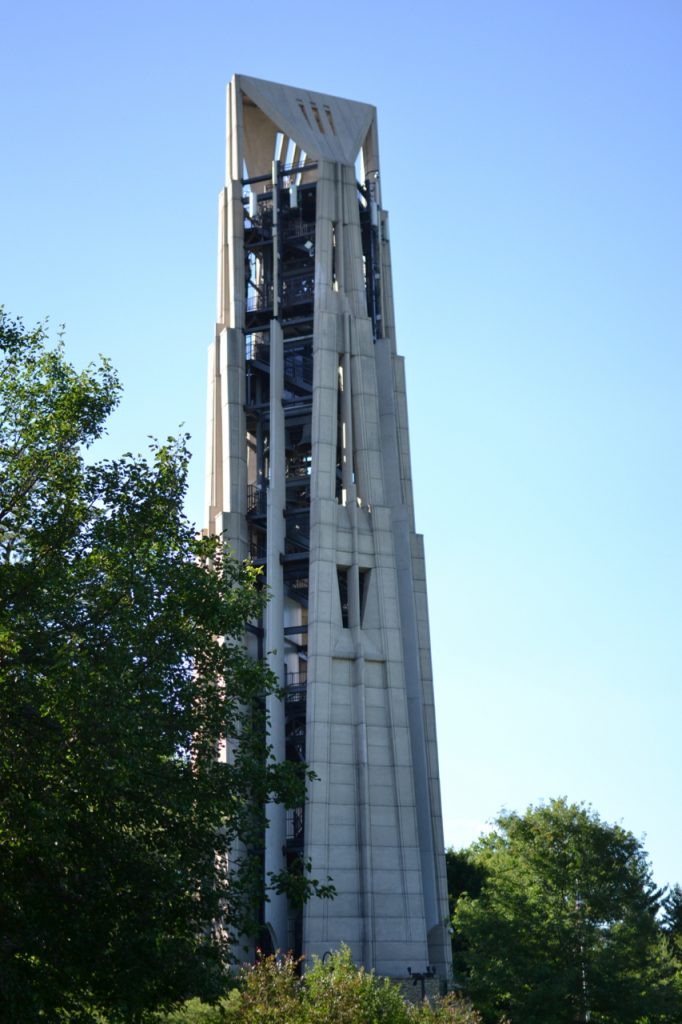 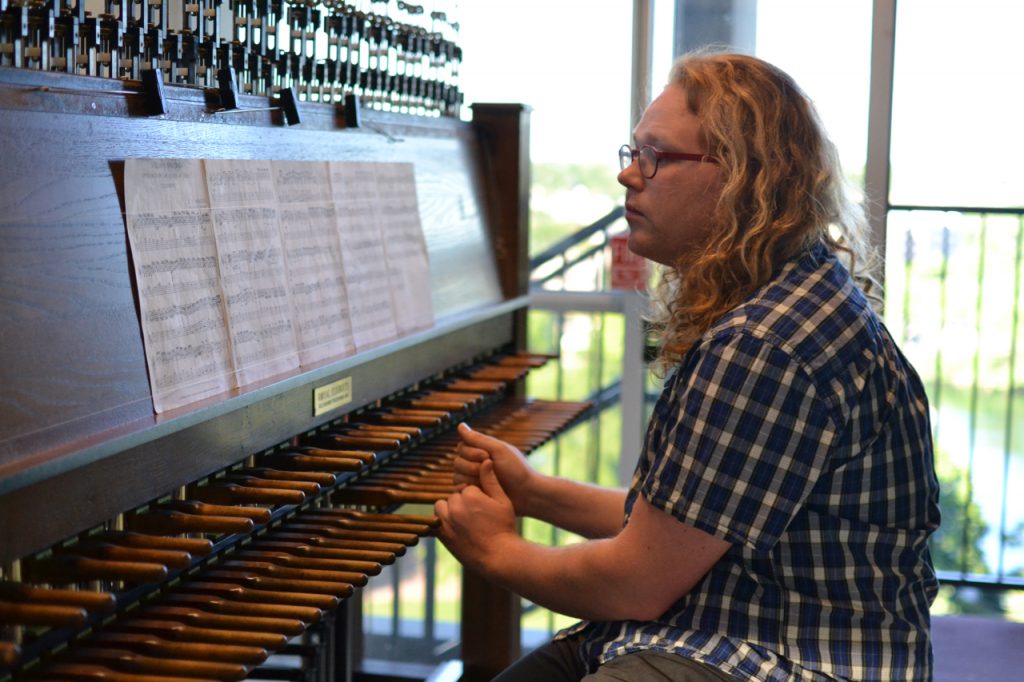 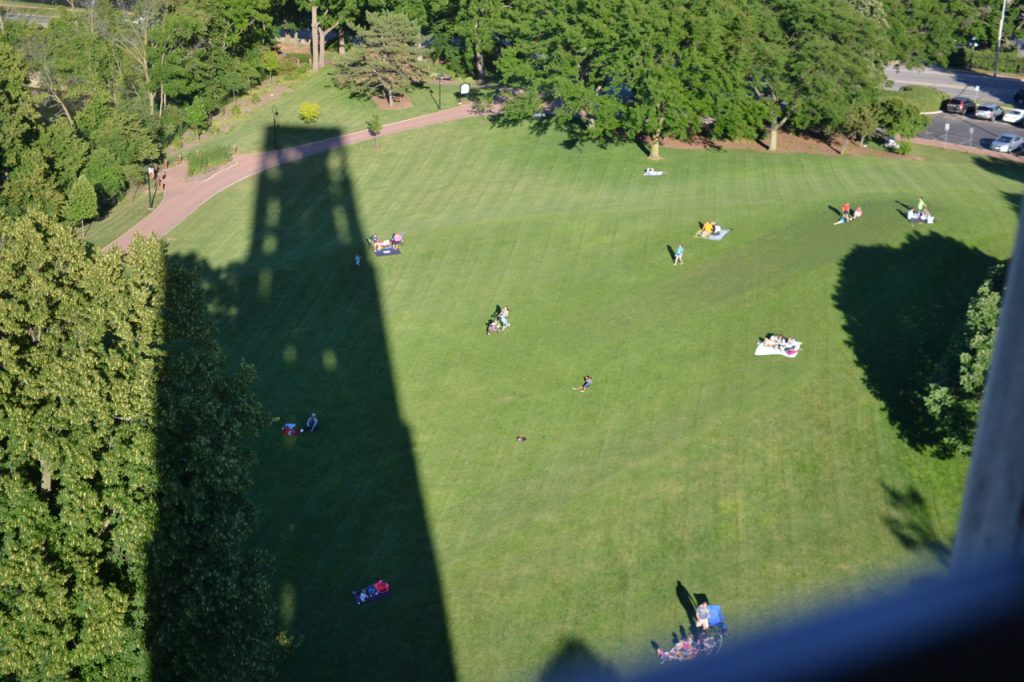 Tomorrow, our U.S. tour will officially start with two concerts in the Chicago area. We begin at 9 am at the beautiful church of Plainfield, IL, where we will play on a unique 2-octave, meantone carillon with no pedals (see Facebook event). After that we will head over to the University of Chicago to perform on the carillon of Rockefeller Memorial Chapel—one of the heaviest carillons in the world!

You can find a sneak peak of our programs here: 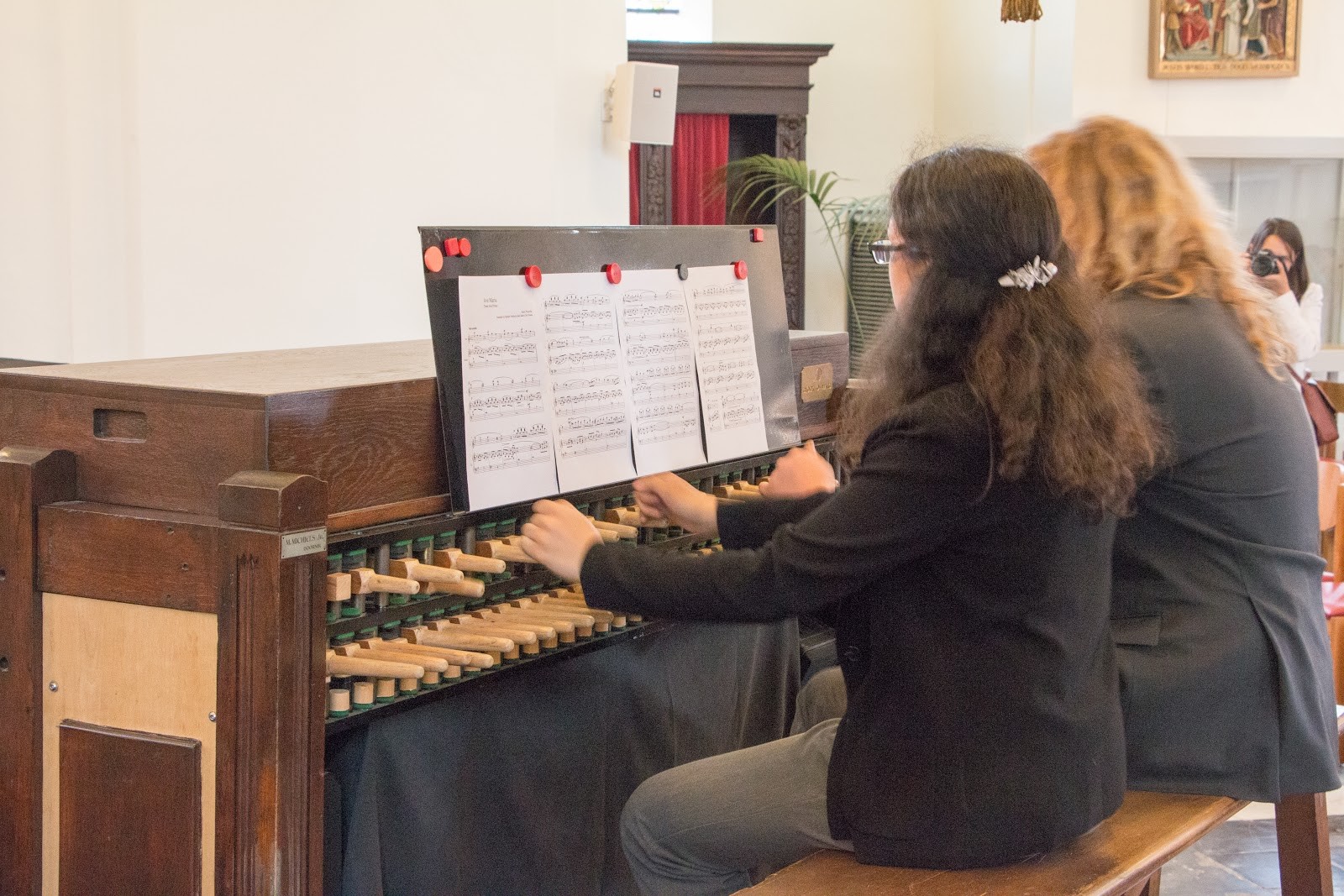 This Friday, May 20, 2016, we gave a concert with Sonata Duo on carillon, together with other musicians. Check out the pictures on our photo page! Later we also will add some sound fragments and some videos from this concert!

This summer, we’re excited to be giving carillon concerts throughout the eastern and midwestern US. Check out our calendar to see if we’ll be in your area!